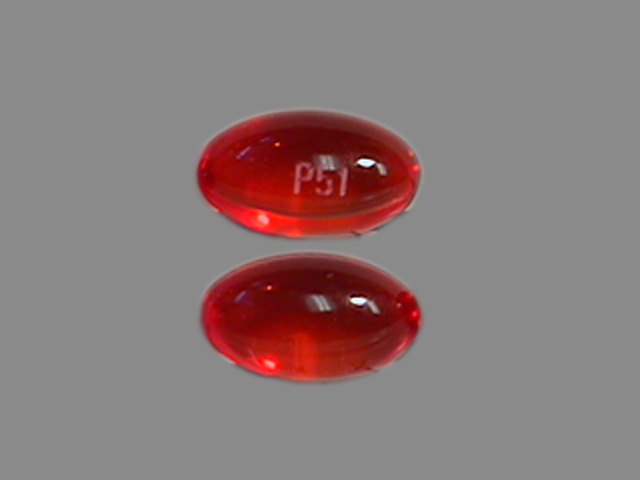 The Vision of the Future

OSG is a leading provider of high quality nutraceutical supplements, has recently launched their Animal Free Soft gels (AFS) Series line, a World First achievement in carrageenan-free vegan softgel technology. This line is the first of its kind to offer vegan softgels that are free of the controversial additive carrageenan. Furthermore, each product is formulated for optimal nutritional delivery, maximum sensitivity to dietary concerns (personal, religious, or allergenic). The Animal Free Soft gels (AFS) Series offers a number of different products for a variety of different health concerns, from foundational vitamins, such as D3 and K2, to more specialized treatment methods for specific conditions, such as polycystic ovarian syndrome. The information below is a small taste of what makes these products unique when compared to other supplements on the market. 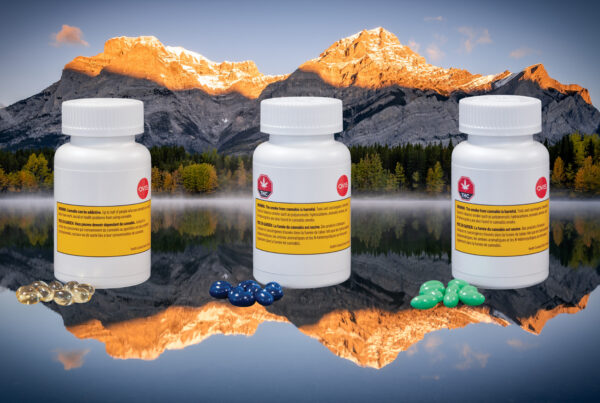 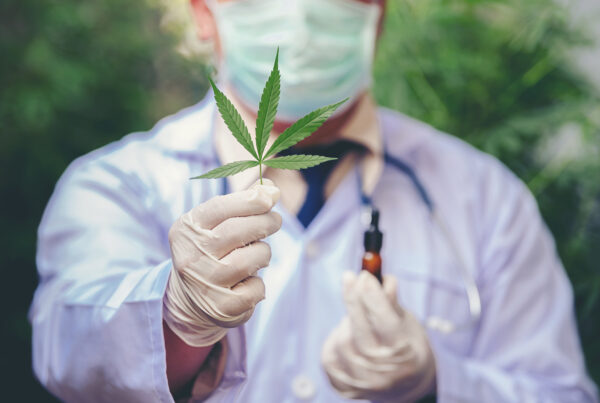 The endocannabinoid System (ECS) What is it? 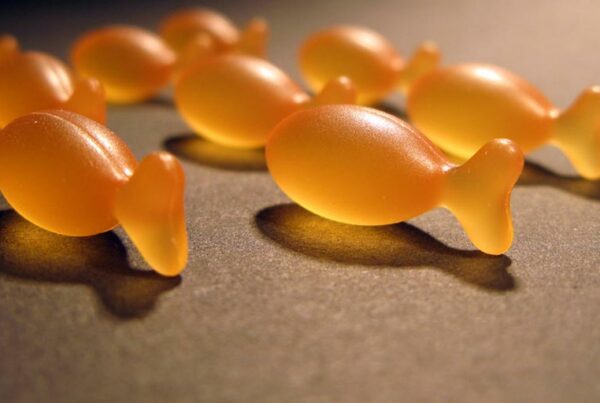